The following is a summary of some news stories from the past two weeks and the implications for PR professionals / communicators.

Story 1: Live Streaming
Summary: House GOP leadership shut off microphones and the video feed to C-SPAN leading to a sit-in by Democrats who started using Facebook Live and Periscope to film the protest. C-Span turned to the Periscope feed used by some of the members of Congress. Here is the story.
Implications: There are certainly times when the press is not welcome to attend an event on campus or within our organizations. However, we need to realize and consider that there are citizen journalists all around us who, with the simple touch of a button, can be broadcasting live through Facebook Live and Periscope. This has the potential to magnify the story even further as the use of the technology to evade the restrictions laid down by the organization becomes part of the story.

Story 2: Social Media and the Workplace
Summary: New Pew Research shows that social media can be a tool for connection with colleagues and outside experts, but can also serve as distractions while on the job. Taking a mental break and connecting with friends and family were the top two uses for social media at work, raising concerns from employers about productivity.
Implications: We have all fallen victim to wasting time on social media. However, social media can make us far more effective and productive. It is important to train teams so that they understand how social media supports the latter. Also, employees who are poor workers can abuse anything, not just social media. Don’t blame social media for bad hires. Being engaged in a project or role certainly creates more buy-in for a cause, reducing the risk of  “wasting time”. Before blaming social media for unproductive work output, think about what can be done to create alignment and clarity that leads to engagement.

Story 3: Communications and the Brexit Vote
Summary:  We have seen numerous headlines and commentary about the Brexit vote in the past week. In the post-mortem, I have noticed two themes emerge 1) The fear mongering rhetoric used by both sides and 2) the difficulty to differentiate fact from fiction. PR Week notes that 79% percent of UK PR industry leaders supported remaining in the EU. From a higher education point of view, there is much uncertainty about how the results will impact research output and the ability to attract EU students.
Implications: At this time of uncertainty and in the midst of all the vitriolic messages, it is important communicators are a steady voice that is cutting through the clutter and communicating realities to their audiences.

In addition, the Brexit result is a lesson on listening to the silent majorities. In the FT poll of polls on Brexit or Bremain, the stay campaign overwhelmingly came out in numerous polls conducted over the past 18 months. The overwhelming commentary on my social media feeds is disgust with the Brexit outcome. Ditto, I don’t come across anybody on my social media feeds – which is rather politically diverse – that openly supports Donald Trump. Silvio Berlusconi won many times in Italy and I never heard an individual mutter a kind word about him. The same applies to Christoph Blocher in Switzerland. Are all these votes rigged, or is there a silent majority? From an organizational communications point of view, what do different audiences think about our brands and industries, but don’t communicate in public?

I discussed these and other stories with communications thought leaders Shel Holtz, Shonali Burke and Olivier Blanchard on the For Immediate Release podcast. 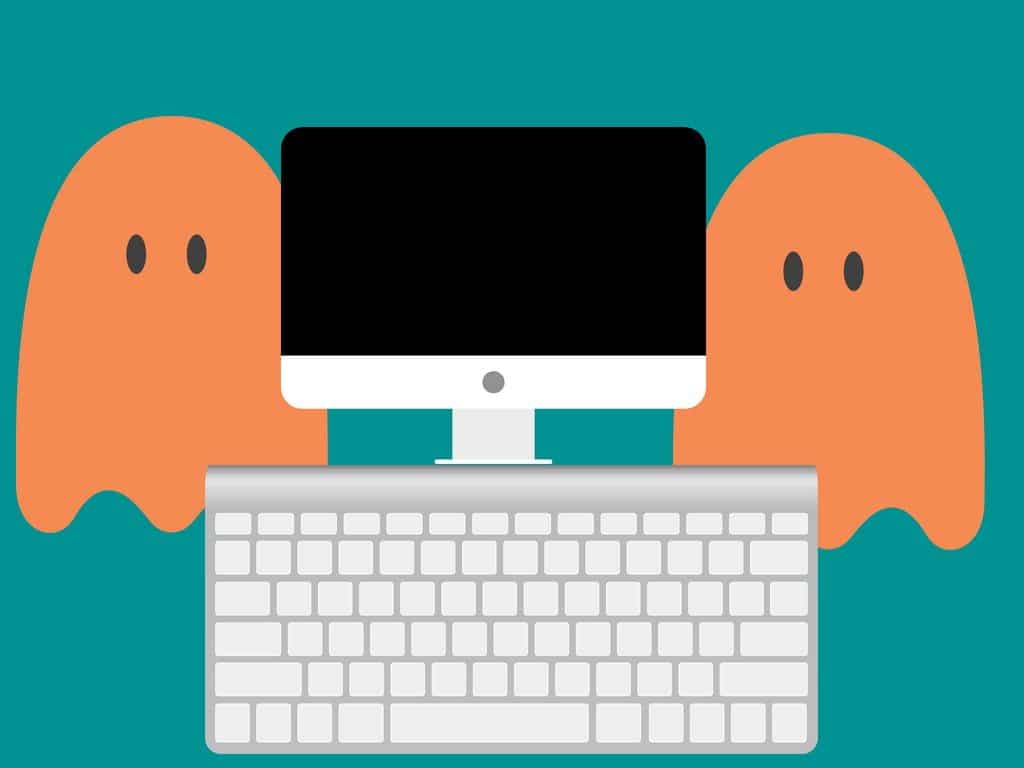